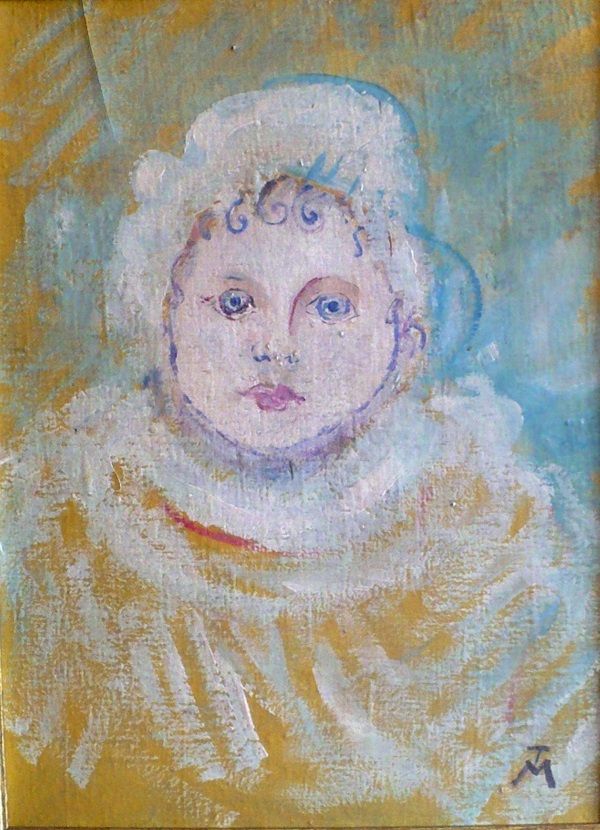 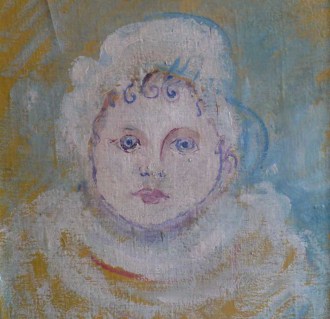 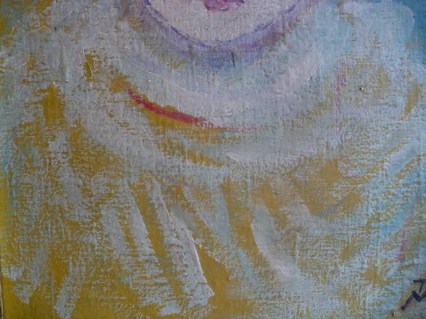 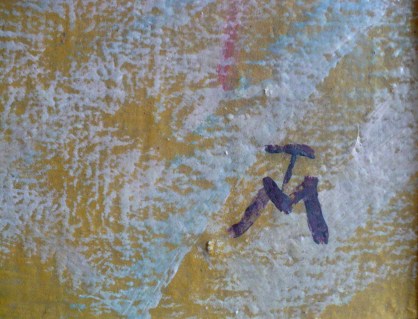 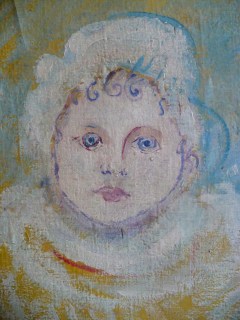 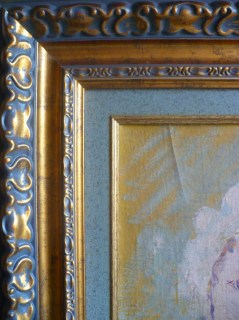 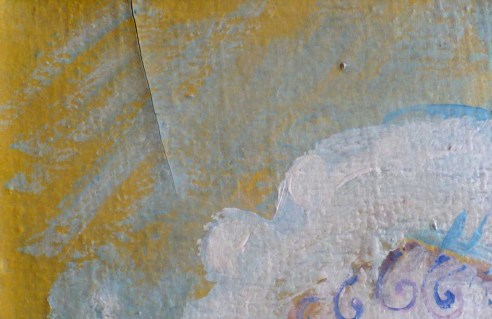 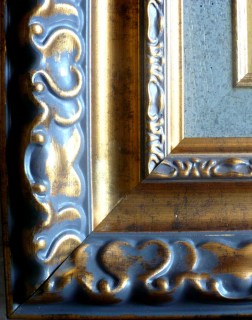 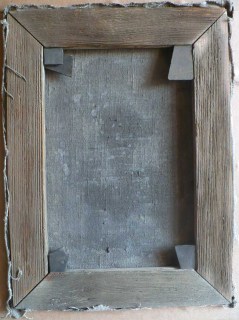 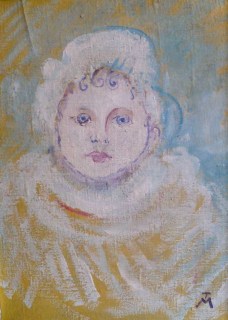 FROM BIOGRAPHY OF TADEUSZ ERAZM MARCZEWSKI
*
After gaining knowledge in elementary terms, and individual teaching faculties,
inspired by the affluented and educated parents - Tadeusz started to study
at the School of Commerce of Leopold Kronenberg in Warsaw / it runs constantly 1875-1900 /.
The period of study was crucial for the young and highly educated trader.
In Warsaw he meets a culturally diverse environments also those from distant
Crakow – Royal City headquarters of the Jagiellonian Univeristy , but also musicians, poets, painters and sculptors from the Academy of Fine Arts.
T. Marczewski was a student in the workshops of professor
Teodor Axentowicz and Florian Cynk.
In the richness of aspirations for
TRUE ARTIST laurels
must be mentioned:
- a period of Cracow 1903 - 1906
- studia in Paris 1906 - 1909
- techniques in graphic, Italy 1909/10
- painting in Monachium 1910/11
During the First World War, already as a professor he was lecturing
in the Polish School of Fine Arts in Kiev.
After the war he returned to Warsaw with all the baggage
of experience and benefaction... „ to find himself ”.
Tadeusz Marczewski apears us as an excellent writer,
a tireless social worker, exemplary teacher and sincerely „ good person ”.
SHARE THE JOY
IN THE SCHOOL OF PAINTING AND DRAWING
EVEN... THE LACK OF BREAD.
The Second World War very brutally „ treated ” studio with all artistic achievements
of Professor Tadeusz Marczewski.
*
PRESENTED PAINTING IS ONE OF FEW
VERY HAPPILY PRESERVED AND STORED WORKS BY THIS ARTIST.
*
Professor, artist, painter Tadeusz ,Erazm MARCZEWSKI...
author of many unique images of a fairy tale, mythology, religion,
portrait painting, academic realism, but also graphic and countless works which
illustrated many magazines / Teacher's voice, Capital and other /.

** Despite making every efforts and care, in terms of quality and accuracy of the object description, we cannot quarantee that variances or even unintentional mistakes will not occur.
Any comments or remarks will be taken into consideration and fairly investigated.
presented photographs were taken in different light, outside the atelier.