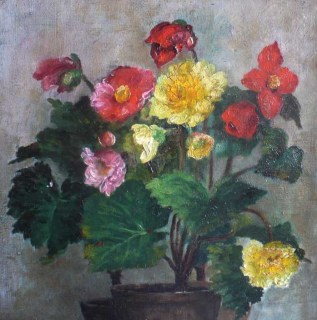 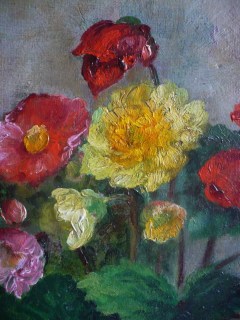 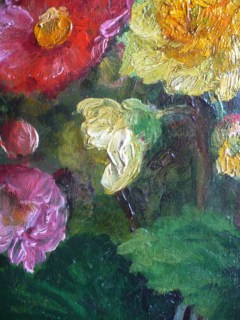 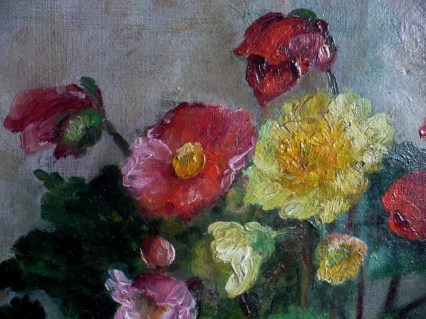 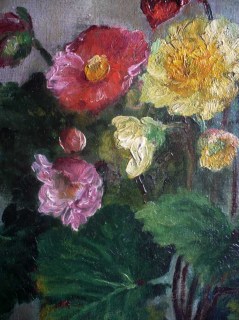 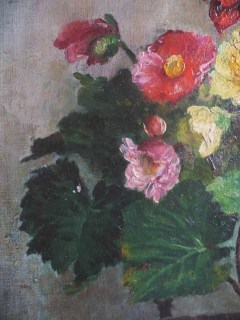 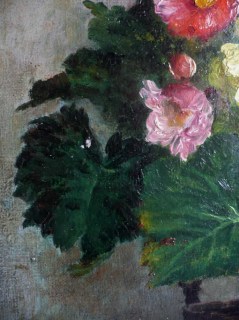 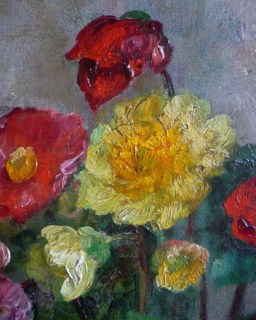 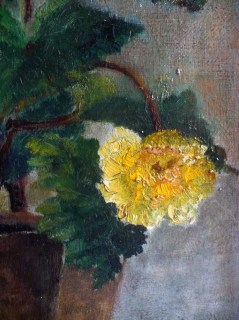 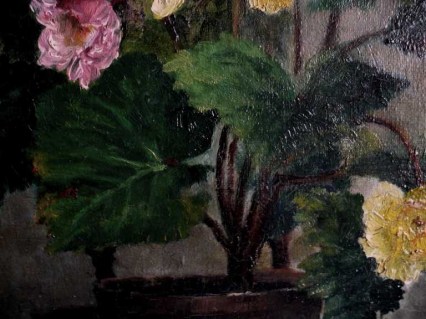 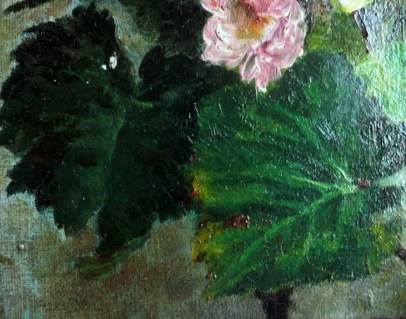 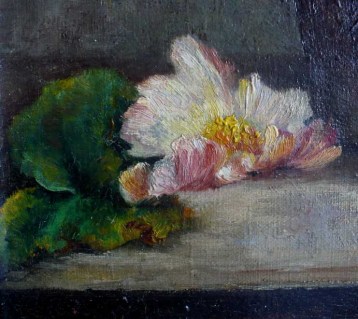 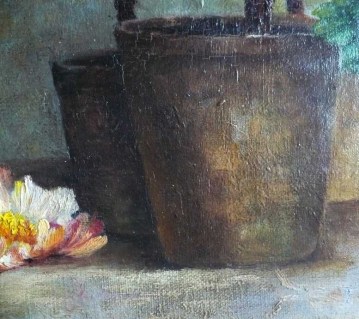 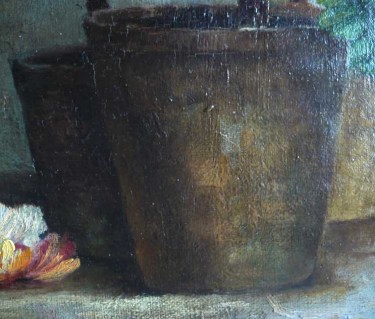 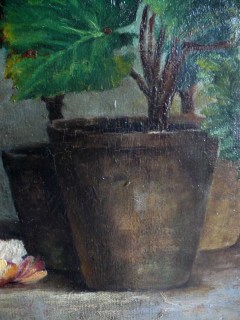 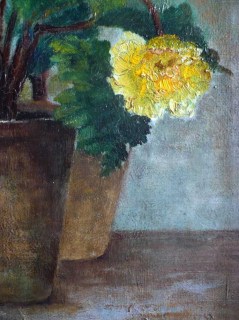 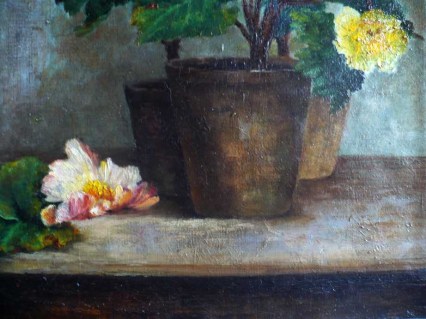 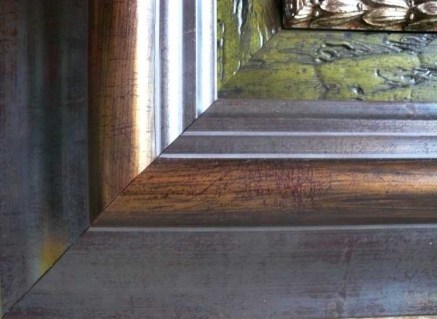 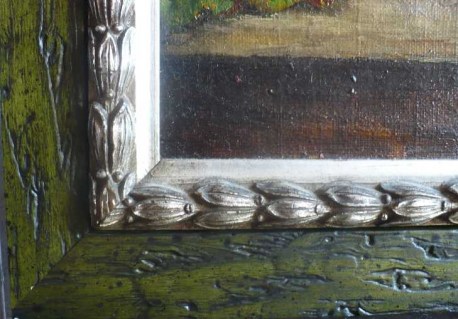 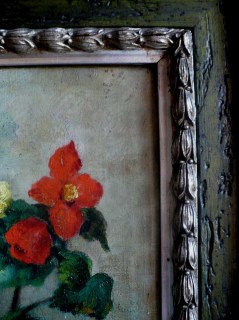 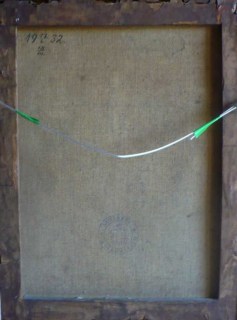 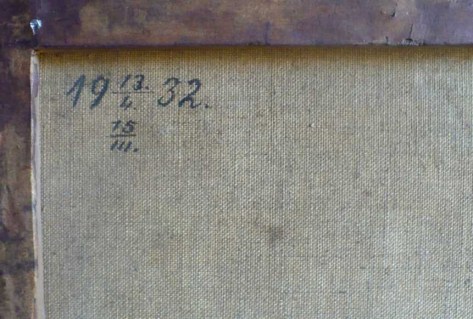 KRZESZ- MĘCINA Józef Feliks - POLAND
* 2 of January 1860 - Cracow
+ 2 of December 1934 - Poznań
Painter, portraitist, author of paintings of religious, historical and genre scenes.
He studied at the Cracow Academy of Fine Arts (1877-1884), under the supervision of Władysław Łuszczkiewicz and Florian Cynk.
He was also a student of Jan Matejko (1882-1884), who appreciated exceptional maturity and talent of this young artist by taking him to his „masterschool”.
During this time, he shows an unique passion for historical painting. He composed e.g.
Death Zawisza of Gołubnie, Chodkiewicz of Kirholm, or even Sobieski of Chocim.
Under the supervision of Matejko were created: Entrance of Sobieski to Vienna, Kazimierz in Lviv or even often exposed Battle of Orsza.

Then he also created his first portraits of Princess A. Sapiezyna or Sanguszko, Potocki.
After obtainment the scholarschip in the National Department (1886) he went to Paris where he studied composition and portraits under the supervision of Jean Paul Laurens, Henri Martins, Humbert or Davat.
One of his portraits, presenting the writer Charles Edmond, was exhibited at the Paris Salon and praised by „ honorable mention ” in 1892.
The artist frequently participated in exhibitions in Paris, he worked with publishers and magazines „ Figaro Illustré ” i „ L’Illustration ”.
For this second, he made a study of alcoholics with one of Paris hospitals. Based on these experiences was created an oil image Alkoholics in hospital of St. Anne in Paris, which was repeatedly exhibited and appreciated.
Krzesz- Męcina spent nearly 10 years in Paris. During that time he often traveled in search of new artistic experiences.
He visited and worked in England, Italy, the Unites States, Germany and Poland.
A few years after his marriage, with parisian artist named Louise Marie Barat, Krzesz returned to Cracow (1894) where he resides in villa in Dębniki.
The time after his returning to the country becoming the most prolific for Krzesz- Męcina lifetime's art.
By taking diverse topics, were created i.a. Sketches for the series of Our Father  (repeatedly displayed in the country and abroad), images of Queen Jadwiga, Christ among the crowd and Last chords of Chopin.
After the outbreak of First World War, the artist lived in Praque, where he led charity, together with his wife.
Since 1921 he resided in Poznań.
He was a member of management of the Polish Artists Association in 1894. He was also a member of the committee of the First Independent Exhibition  organized by the Universal Association of Polish Artists in Kraków (1911).
In 1913 he was appointed as a member of the Union Internationale des Beaux Arts et des lettres in Paris. Krzesz - Męcina became also honorary member of the Assembly of Artists in Cracow.
In 1931 he received the Legion of Honour and one year later he was awarded the Gold Cross of Merit.
The artist participated in many exhibitions i.a. in Cracow, Warsaw, Katowice, Poznań, Paris, Vienna, Berlin, London, Kiev, Petersburg, Munich, Hamburg.
His paintings can be found in Polish museums in Cracow, Poznań, Warsaw and many other places in the World.
He painted for the rest of his life. He died in Poznań, where he was buried in the Garrison cemetery.

** Despite making every efforts and care, in terms of quality and accuracy of the object description, we cannot guarantee that variances or even unintentional mistakes will not occur.
Any comments or remarks will be taken into consideration and fairly investigated.

/the external contour of the frame/