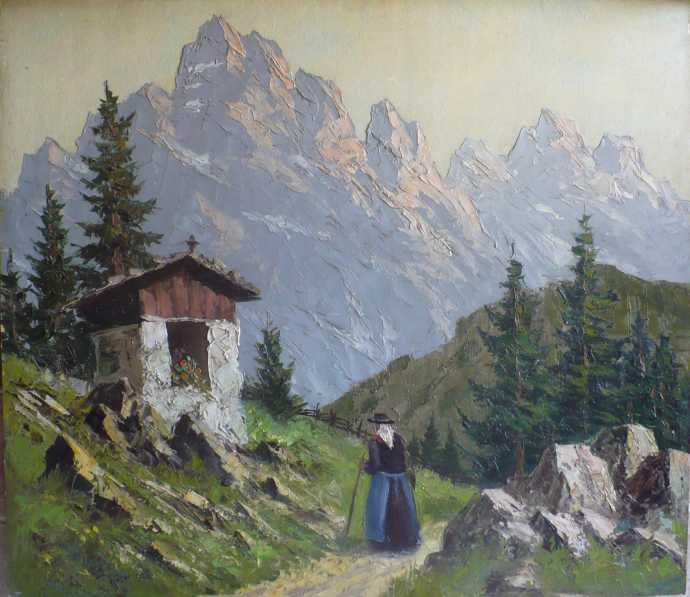 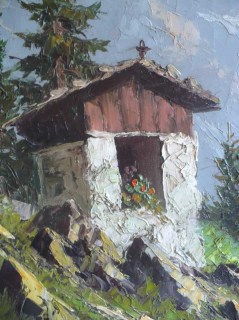 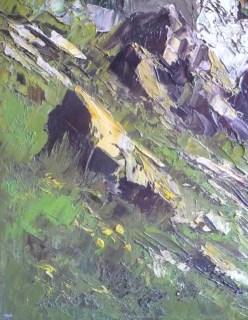 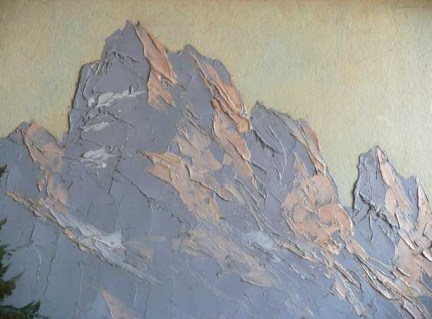 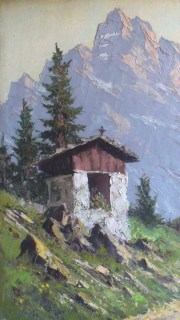 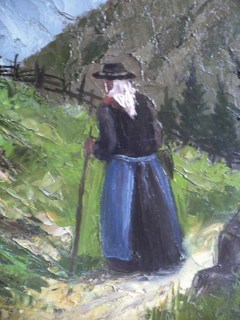 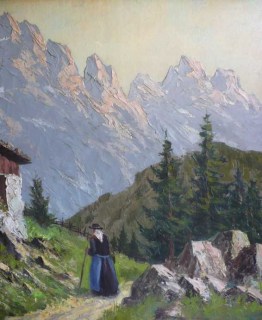 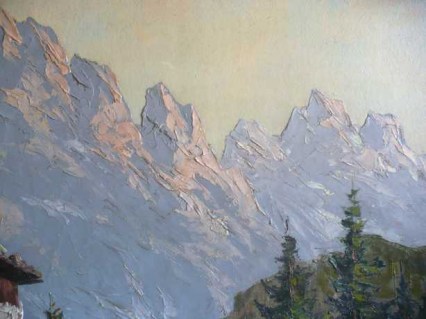 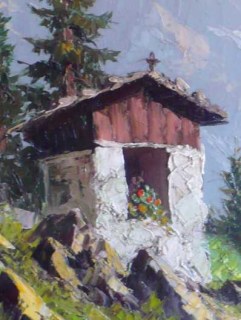 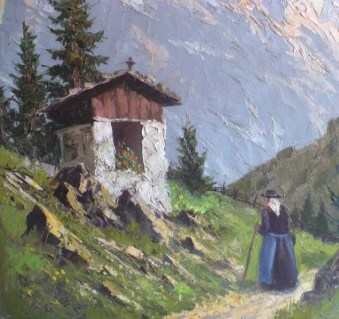 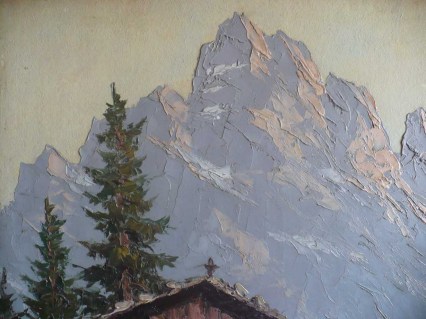 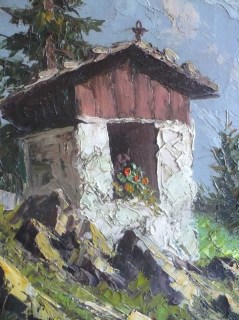 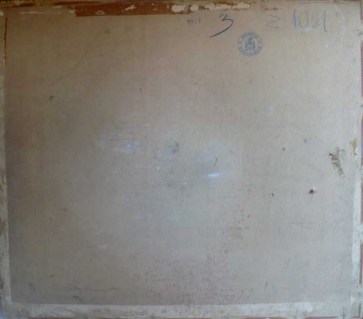 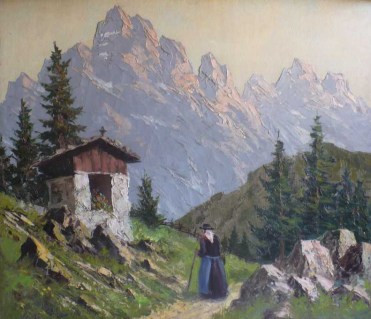 GRABONE Arnold (in fact Johan Georg Arnold) – Germany
*11 of September 1896 – Munich
+10 of February 1982 – Buchhof
Painter, portraitist, landscapist.
He studied in Munich at Academy of Fine Arts (ended in 1914 ), in Berlin at Max Libermann,
and also in Paris and Vienna / under direction of professor Lippert /.
He voluntarily entered into German army, in which ranks he served during the World War I. Discharged due to injury /grenade explosion temporary left him without hearing and speech/ he returns to homeland.
After returning to Germany, he began to create his works by painting the surrounding reality.
Grabone tried the cubist forms, but ultimately he abandoned the experimental forms by returning to more traditional painting. A few years later he wrote…„ I'm not friend of abstract art ”.
To explore skills, Grabone teached landscape painting, under the direction of Heinrich von Zugel.
and Leo von Konig during the residence in Munich.
He was rewarded for his works many times. In 1928 he got among others the gold medal in Vienna, for a series of oil paintings „ Hardanger Fjord ”.
In 1930 the artist left to Zurich, to teach at Academy of Fine Arts. After short period he become the rector of this uniwersity.  In 1933 he returned to Germany.
In 1950's the artist was a friend of Eisenhower, whom he teached painting in his studio in Tutzing.
Several paintings of professor were in the provate collection of Eisenhower, and one of them has found place in the White House. Thanks to this friendship, Grabone met Sir Winston Churchill, who was particularly fascinated of spatula technique, used by the artist. Both spent several months on a common painting.
Among the officers stationed at NATO headguarters artist found customers for other works of that period. Many of them were invited to his exhibitions. In this way most of paintings were taken to the Unites States.
Works of Arnold Grabone were exhibited all over the world. In 1950's /1960's exhibitions were organized mainly in United States /New York, Chicago, Washington, Sarasota/.
The artist developed his unique style of painting by spatula. He used a thick texture of the paint, creating the impression of a three-dimensional landscape. He also bet on the brilliance of colors, which also distinguished him against the works of other landscapists in that period.  His favourite places, so keen immortalized on paintings were: Bavarian and South Tyrol Alps,  Capri island, English Garden in Munich, the region around  Starnberg lake or  fishing boats  in the North Sea.
About the image
Technique : oil, hard painter's plate
Signature: l.d. Georg, engraved in paints, author's
Contemporary framing : wooden slat, prod. Carlson & Piechocki, gallery type,
decorated by „cooper patina”
On the back of the painting : round rubber seal, coat  Jastrzebiec – ownership and
identification exhibitory numbers : 5817; 3; Z 4385/8; 1051
Dimensions in the frame light : 68 x 78 in cm,
the external contour of the frame : 82 x 92,5 in cm.
-------------------------------------------------------------------------------
Painting prepared for permanent exhibition.
----------------------------------------------------------------------------------------------
* all presented photographs were taken outside the atelier
** Despite making every efforts and care, in terms of quality and accuracy of the object description, we cannot quarantee that variances or even unintentional mistakes will not occur.
Any comments or remarks will be taken into consideration and fairly investigated.