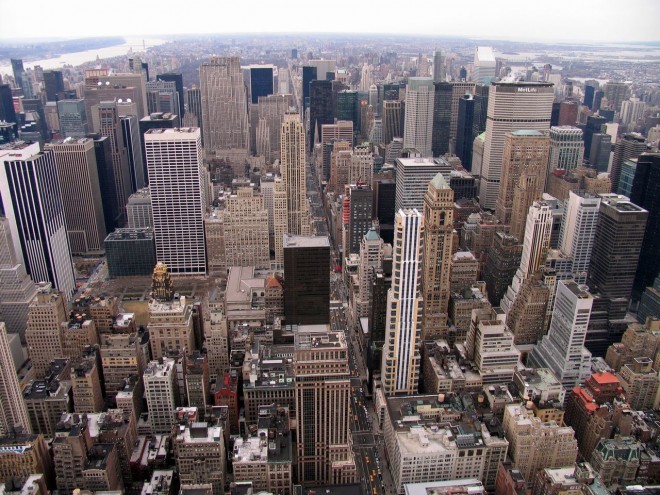 The most influential artistic cities of the world are characterized by a highly developed artistic infrastructure. The criterion of classification is determined mainly by the number of : art galleries, museums, public institutions, international fairs, art auctions and thus: attendance, global perception of events and the most importantly - interaction for the creation of the world art market. For years the leaders of artistic cities are New York, London and Paris. The first of tchem, is without a doubt unrivaled. This  is due to a large degree of major art auctions, where are world’s record transaction are reached.  It is worth mentioning that in 2015 there have been two historic sales of works by Pablo Picasso – for 179,4 million dollars and Amedeo Modigliani – for 170 million dollars.  London and Paris described as artistic capitals of Europe, have about 500 art galleries, 60 museums and  organize 10 fairs for lovers of art annually. To the cities classified outside the headlamp include Berlin – with artistic infrastructure quite comparable to predecessors and  Los Angeles- disposing more than 200 galleries, 20 museums and 3 international fairs. Also visible on this „artistic map”, but with much smaller achievements are: Basel, Brussels, Honk Kong, Singapore and Beijing. In turn Istanbul, Sao Paolo, Detroit  are more and more noticeable artistic cities in the international area, with every year.